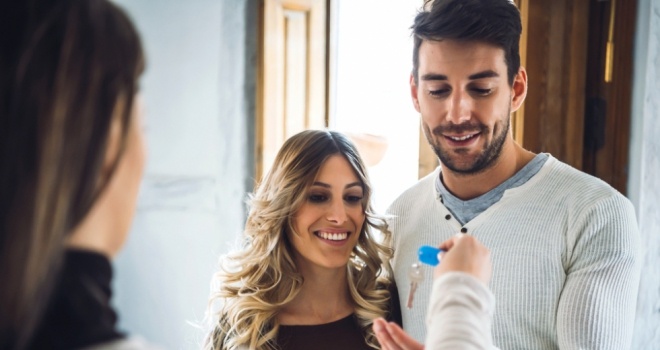 e.surv has released new data showing that competitive mortgage rates are continuing to reel in first-time-buyers and increasing their share of the market.

The research revealed that those taking their first step on to the property ladder capitalised on low rates across the market in October - some 24.6% of all loans going to borrowers with small deposits and resulting in a fall of lending to large deposit borrowers.

e.surv found that four regions recorded a greater number of loans to small deposit borrowers than their large deposit counterparts this month.

As usual, London was the part of the country most dominated by those with larger deposits, though the proportion dipped below 40%, while just 14.7% went to first-time buyers.

Richard Sexton, director at e.surv, commented: “Most agree there appears to be little prospect of another increase in the Bank of England’s base rate between now and the end of the year, yet that is no reason for potential remortgage customers to halt their search.

With rates still at historically low levels across the board, there are great deals to be found at both high street mortgage lenders and more specialist banks.

Whilst a decline in purchase activity in general has been evident since the summer, first-time buyers and others with smaller deposits will be delighted to see similar buyers dominating the market across many UK regions. Those in Northern Ireland, Yorkshire, the North West and the Midlands are all operating in a fertile market for small deposit borrowers.

Even those people looking to buy in other regions have a better chance of obtaining finance and getting on the ladder than previously, as the country-wide picture moves away from those with large deposits.”